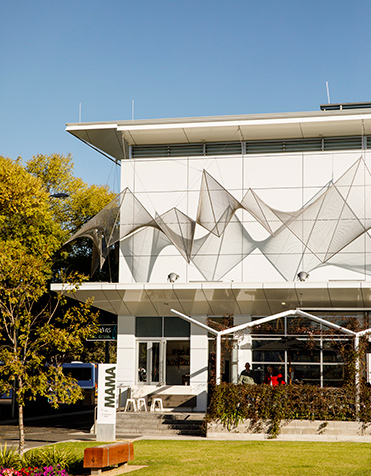 And They All Flocked to Albury 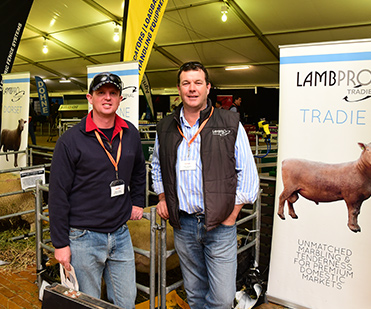 Location, local support, professionalism – why LambEx 2016 was such a success

In August 2016 Albury hosted the LambEx conference and trade exhibition which attracted almost 1,000 top lamb producers and ancillary suppliers from around Australia.

In lambing circles this was a sell-out crowd – with attendance buoyed by a period of strong lamb prices, a marketing-savvy organising committee and a regional location that offered prime access to producers plus a diverse and rich visitor experience. The event engaged all sectors of the lamb supply chain, from researchers through to processors, retailers and exporters.

Albury won the business by demonstrating its professional links to the sheep and lamb industry and to the producers of Northern NSW and Victoria.

The city showed that it understood the professional context of the event – that it could relate to it and that the local community valued this industry.

Albury also knew how to talk to, welcome, entertain and inspire these delegates. All those involved worked together to create one seamless experience. Albury’s location on the doorstep of the Murray Darling Basin also made it a very appealing destination with the entertainment and cultural attractions of a modern city framed by heritage buildings, vibrant shopping precincts and the vineyards and natural attractions along the winding progression of the Murray River.

Albury was also centrally located with extensive options for flights, accommodation and proximity to other regional centres. It offered great value for money for both delegates and conference organisers.

These factors proved to be powerful drawcards for attendance and their impact was openly acknowledged by the organising committee. The post conference report stated that: “Selecting a regional location over Sydney was a major contributor to the increased delegate registrations.”

For LambEx 2016 it was all about making it local; the whole theme and presentation of the conference strongly benefited from the contacts, recommendations, creative flair and operational expertise of the local representatives on the organising committee.

For example, a local representative successfully pushed for the inclusion of the Albury-based, world-renowned Flying Fruit Fly Circus. The entertainment budget increased ensuring that the quality and impact of the conference program were significantly lifted by the verve and originality of the performers. Similarly, local catering resulted in an exceptional presentation of meals where regional lamb and wine featured as the hero on menus.

The Albury City Council also contributed to the success of the event by undertaking a range of initiatives for LambEx that promoted the event to both delegates and the local community. The Council decked the streets with flags advertising the event; developed a very welcoming and entertaining partners program; scheduled its annual AgFest markets to coincide with LambEx; and staged a hotly contested restaurant/pub lamb meal competition. Best of all, Council supplied the services of a qualified staffer who knew exactly how to work with business events and was a dynamo in making things happen.

Conference organisers were also strongly encouraged by Council to use a broad range of local service providers in conference preparations, fit-out and operations; their responsive attitude became a critical factor in the event’s success. This event really mattered to them.

Albury and Region – Business stimulus on many levels

The Client – Creation of a marquee event for the industry

The Participants and Industry – Thriving not just surviving!