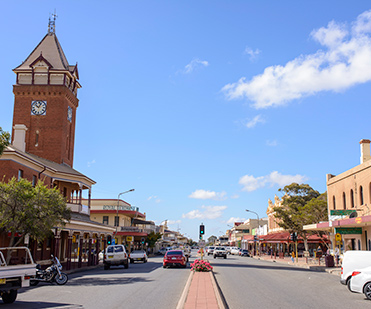 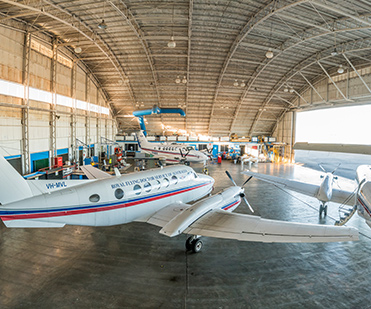 How the heritage-listed city of Broken Hill enticed the best and brightest of Australia’s mining and resources sector with an authentic experience of the NSW Outback.

Broken Hill is one of those legendary destinations that people place high on their must-see list of places they would like to visit one day. For conference organisers, the challenge is to turn a dream into a reality.

The organiser of Broken Hill’s annual Resources Investment Symposium, Kerry Stevenson, saw that the value of hosting a large business event in Broken Hill – and the benefits – far outweighed any perceived challenges of distance.

In 2011, at a time when the global economy was still reeling from the effects of the GFC, Ms Stevenson established the Symposium program in Broken Hill with the aim of creating a reoccurring event that would connect national and international investors with opportunities in the Australian resources industry.

“We held the event in Broken Hill for two reasons: firstly, because once delegates arrived, they were there for the duration of the conference. They couldn’t just slip back to their offices. That way, deeper relationships developed that enabled deals to be done,” she explained.

“Secondly, Broken Hill was the town that started the industrialisation of Australia. It was the birthplace of some iconic mining houses.”

The 2011 Symposium attracted strong levels of support from both investors and industry whose feedback and enthusiasm for the conference and its location continued to build over subsequent years. The 2015 Resources Investment Symposium was the fifth in the series – and its most successful to date. Ms Stevenson credits the destination experience as a major factor in the appeal of the Symposium program.

“I always say to people that the Broken Hill Symposium is not just the Symposium: it’s an experience – it’s that really special feeling that you’re not going to get in a big city.”

When Heritage Is an Entire City!

The 2015 Symposium was a textbook example of how to enhance a conference program by leveraging the appeal of the destination – and for visitors to Broken Hill the appeal is defined by its unique community and its heritage.

Heritage is heavy both on and in the ground in Broken Hill; it is so pervasive that in January 2015 the Australian Government declared it the nation’s first ‘Heritage City’ in recognition of its exceptional natural, industrial, architectural and cultural places and its role in contributing to Australia’s national identity.

Broken Hill’s 130-year mining heritage and its ongoing contributions to economic growth, technical innovation, occupational health and safety standards, and advances in environmental regeneration was a particularly relevant context for the Symposium.

The Symposium social program was also defined by the rollicking, pioneering, unusual ‘out there’ heritage of the city.